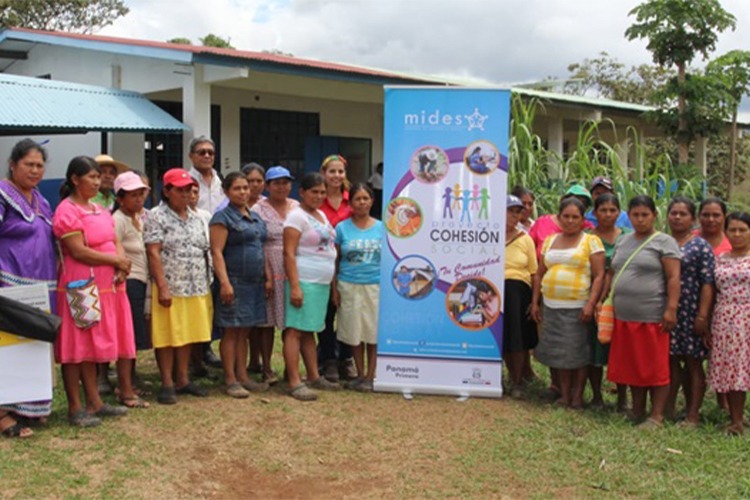 The Project objective is “to contribute to the reduction of social and territorial imbalances in the framework of institutional modernisation processes and social cohesion policies of the Country. In order to contribute to the achievement of this objective, the Programme foresees two main specific lines and three expected results: To focus the present intervention on a specific groups of municipal districts: Municipalities are conceived has territorial spaces composed by three types of relations:

i) socio-cultural: among different social groups and cultures which share the same territory;

iii) politic-administrative: between municipality and province and between province and the country. The project intervention shall try to reduce the existing imbalances in such relations, in order to contribute to realise a municipality as an human community socially and territorially cohesioned and coherent with environment. Strengthening of social capital: in order to build a cohesioned municipal scenario, such intervention shall strength the reliability, dialogue, collaboration and coordination among main actors involved in local development, mainly public institutions, local authorities and non-state actors.

Result 1. Public institutions are strengthened coordination capabilities, articulation and complementarity for implementation of social policies and ACN in the territory.

Result 2. Municipal governments and civil society are organised having capabilities for democratic and participative management of local development. 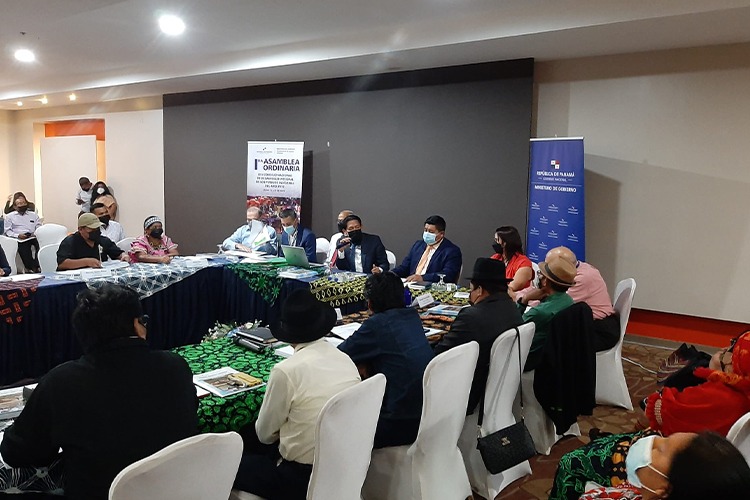 Support to the National Development Plan of Indigenous People 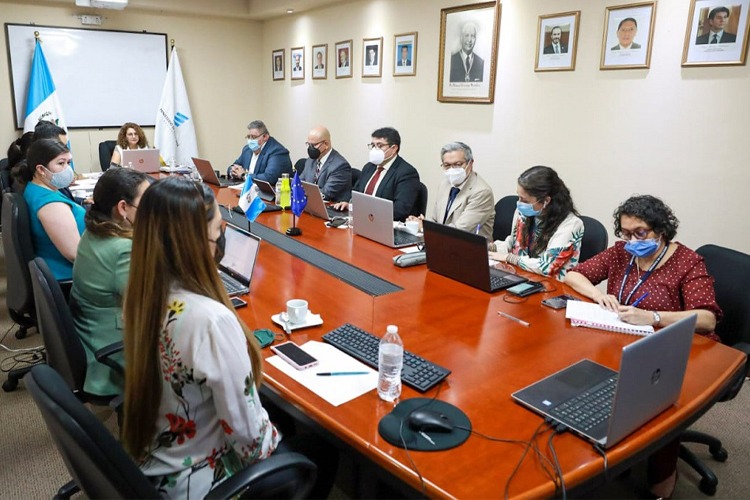 This site uses cookies to improve your browsing experience and to collect information about how you use the site. You can find out more by consulting our privacy policy or clicking on the "Cookie settings" button. By continuing to browse the site you accept the use of cookies; if you do not, you can leave the site.
Cookie SettingsAccept all
Review consent

This website uses cookies to improve your experience while browsing the site. Of these, cookies classified as necessary are stored on your browser as they are essential for the website's basic functionality to work properly. We also use third party cookies to help us analyse and understand how you use this website. These cookies are only stored in your browser with your consent. You have the ability to opt out of these cookies at any time by clicking disable. Disabling some of these cookies may affect your browsing experience.
Advertisement
Advertisement cookies are used to provide visitors with relevant ads and marketing campaigns. These cookies track visitors across websites and collect information to provide customized ads.
Analytics
Analytical cookies are used to understand how visitors interact with the website. These cookies help provide information on metrics the number of visitors, bounce rate, traffic source, etc.
Functional
Functional cookies help to perform certain functionalities like sharing the content of the website on social media platforms, collect feedbacks, and other third-party features.
Necessary
Necessary cookies are absolutely essential for the website to function properly. These cookies ensure basic functionalities and security features of the website, anonymously.
Performance
Performance cookies are used to understand and analyze the key performance indexes of the website which helps in delivering a better user experience for the visitors.
Others
Other uncategorized cookies are those that are being analyzed and have not been classified into a category as yet.
SAVE & ACCEPT
Powered by